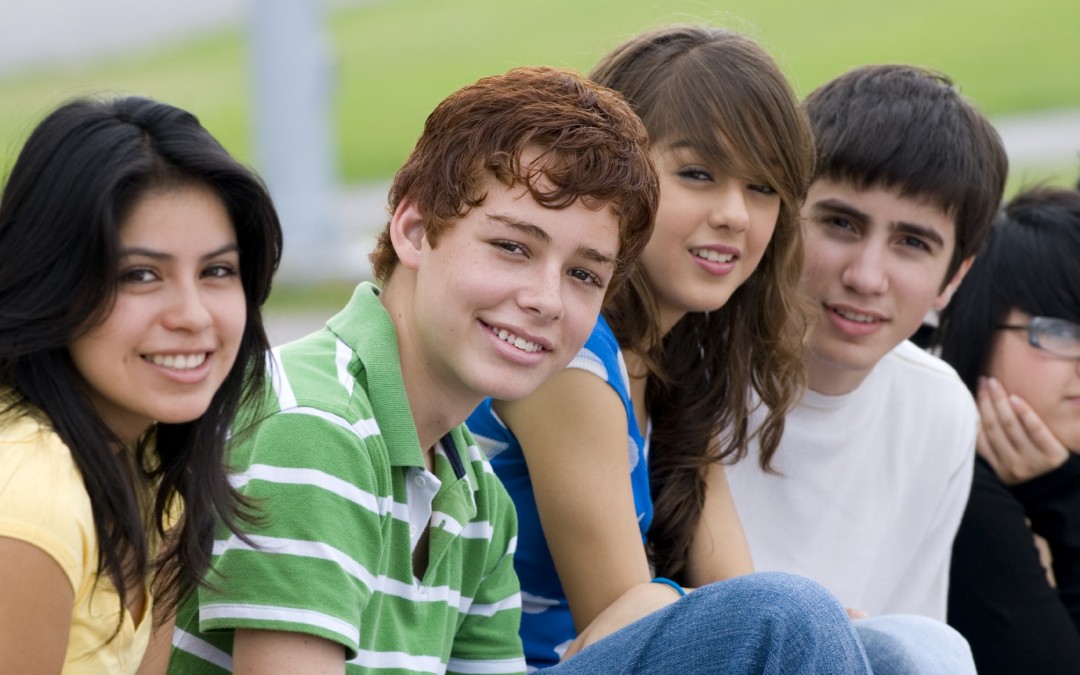 Here are the top mistakes parents make with their teens and tweens, and how to avoid them.WebMD FeatureBy Joanne BarkerReviewed By Louise Chang, MDWebMD Feature ArchiveYour child isn’t a little kid anymore. They’re a teen, or a tween — and it’s time to tweak your parenting skills to keep up with them.Yes, they’re probably moodier now than when they were young. And you have new things to think about, like curfews, dating, new drivers, and friends who make you raise your eyebrows.No doubt about it: Your teen, or tween, will test your limits, and your patience. But they’re still your child. And, though they won’t admit it, they still need you!The key is knowing what efforts are worth it, and which ones backfire.1. Expecting the WorstTeenagers get a bad rap, says Richard Lerner, PhD, director of the Institute for Applied Research in Youth Development at Tufts University. Many parents approach raising teenagers as an ordeal, believing they can only watch helplessly as their lovable children transform into unpredictable monsters.But that sets you — and your teen — up for several unhappy, unsatisfying years together.“The message we give teenagers is that they’re only ‘good’ if they’re not doing ‘bad’ things, such as doing drugs, hanging around with the wrong crowd, or having sex,” Lerner says.It could become a self-fulfilling prophecy: Negative expectations can actually promote the behavior you fear most. A Wake Forest University study showed that tee ns whose parents expected them to get involved in risky behaviors reported higher levels of these behaviors one year later.Lerner’s advide: Focus on your child’s interests and hobbies, even if you don’t understand them. You could open a new path of communication, reconnect with the child you love, and learn something new.

2. Reading Too Many Parenting Books

Rather than trusting their instincts, many parents turn to outside experts for advice on how to raise teens. “Parents can tie themselves into knots trying to follow the advice they read in books,” says Robert Evans, EdD, author of Family Matters: How Schools Can Cope with the Crisis in Child Rearing.

It’s not that parenting books are bad.

“Books become a problem when parents use them to replace their own innate skills,” Evans says. “If the recommendations and their personal style don’t fit, parents wind up more anxious and less confident with their own children.”

Use books to get perspective on confusing behavior — and then put the book down and trust that you’ve learned what you need to learn. Get clear about what matters most to you and your family.

Maybe you don’t like your tween daughter’s haircut or choice of clothes. Or perhaps she didn’t get the part in the play you know she deserves.

But before you step in, look at the big picture.

If it’s not putting your child at risk, give her the leeway to make age-appropriate decisions and learn from the consequences of her choices.

“A lot of parents don’t want growing up to involve any pain, disappointment, or failure,” Evans says. But protecting your child from the realities of life takes away valuable learning opportunities — before they’re out on their own.

Of course, you’ll still be there for guidance and comfort — you’re still the parent. But challenge yourself to step back and let your child know you’re there for them.

If you suspect your child is using alcohol or drugs, do not look the other way. Even if it’s “just” alcohol or marijuana — or even if it reminds you of your own youth — you must take action now, before it becomes a bigger problem.

“The years when kids are between 13 and 18 years old are an essential time for parents to stay involved,” Amelia M. Arria, PhD, tells WebMD. She is director of the University of Maryland’s Center on Young Adult Health and Development. Parents might consider teen drinking a rite of passage because they drank when they were that age. “But the stakes are higher now,” Arria says.

Watch for unexplained changes in your teen’s behavior, appearance, academic performance, and friends. And remember, it’s not just illicit drugs that are abused now —prescription drugs and even cough medicines and household products are also in the mix.

If you find empty cough medicine packaging in your child’s trash or backpack, if bottles of medicine go missing from your cabinet, or if you find unfamiliar pills, pipes, rolling papers, or matches, your child could be abusing drugs.

Take these signs seriously and get involved. Safeguard all the medicines you have: Know which products are in your home and how much medication is in each package or bottle.

5. Too Much, or Too Little, Discipline

Some parents, sensing a loss of control over their teens’ behavior, crack down every time their child steps out of line. Others avoid all conflict for fear their teens will push them away.

You don’t have to do either of those things. It’s about finding a balance between obedience and freedom.

If you put too much emphasis on obedience, you may be able to make your teen or tween fall into line — but at what price? Teens raised in rigid environments miss out on the chance to develop problem-solving or leadership skills — because you’re making the decisions for them.

Yet too little discipline doesn’t help, either. Teens and tweens need clear structure and rules to live by as they start to explore the world outside.

As their parent, it’s up to you to set your family’s core values and communicate them through your words and actions. That’s being an authoritative parent, an approach that “helps children develop the skills they need to govern themselves in appropriate ways,” Lerner says.

Remember, your influence runs deeper than you may think. Most teens say they want to spend more time with their parents. Keep making time for your child throughout the tween and teen years. Even when it doesn’t show, you provide the solid ground they know they can always come home to.