The Sin of Objectification of Human Beings 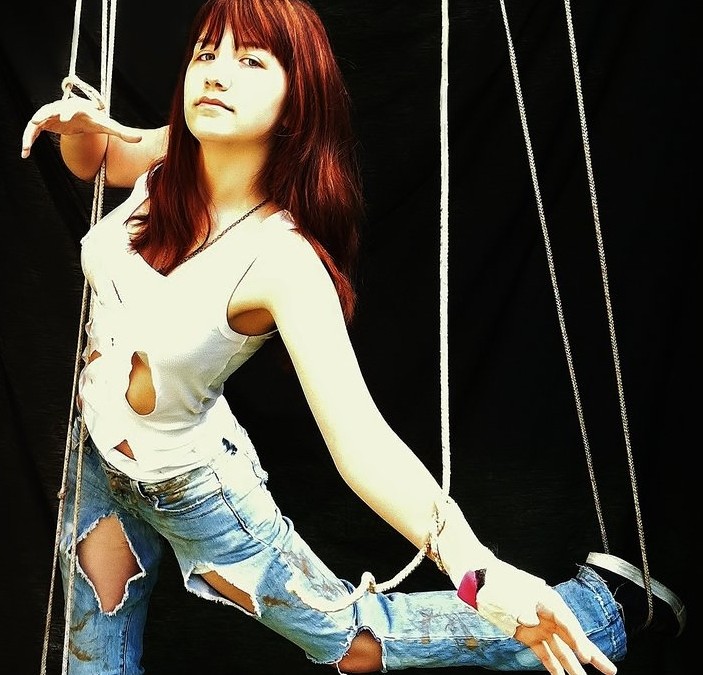 What is the objectification of a human being? Simply put, it is treating a human being, who is made in the image and likeness of God, as an object to be used for our purposes, rather than as a subject of God, equal in dignity to ourselves, and treated as such.
When we react negatively, or aggressively, to other people who “interfere” in some way, with “my plans, my desires, my hopes, my wants, my perceived needs, etc.” then we are effectively objectifying that person. It is the antithesis of love, which is willing the good of the other as other. It is really, at its core, self-love or, at best, a clever way to be self-interested. Unless and until we can crawl out of the gravitational pull of our own egocentric desires and “needs,” then we can never truly love.
Throughout the history of mankind, this has been a problem. This type of objectification has led to slavery of human beings in past times, and at least effectively, for some people, in current times.
Every human being who was ever born, or will ever be born, has an inherent worth, regardless of their life’s circumstances. Every human being is totally unique, precious, and unrepeatable. Every human being was created by God to live in his or her own time, to fulfill some part of God’s plan for creation.
The world in which we live would have you believe that an individual’s worth is directly proportional to his or her wealth, looks, social status, etc. The more money you have, the more beautiful/handsome you are, the more social status you have, the more worth you have in the eyes of the worldly. That’s not God’s plan or viewpoint, however.
Our society has declined to the point where the goal of every human being seems to be how much wealth, beauty, and status they can accumulate to themselves, even at the expense of family, friends, and, yes, their soul. That’s why families, the building block of society, are falling apart. Nobody has time for another person, even family members, because they’re too busy chasing the false gods of wealth, beauty, and status. All of this leads to depression, anxiety, and in some cases suicide. Suicide rates are the highest they’ve been in the history of our society. And, yet, we have more accumulated wealth, luxury, “fun,” etc., than ever before. If these things were to bring a person true happiness, there would be very few suicides (mentally ill), depression, or anxiety.
Life was not meant to be an all out rush to accumulate things and keep up with the Jones’s. It was meant to be people-centered, at a slower pace where we could “be still and know that He is God.”